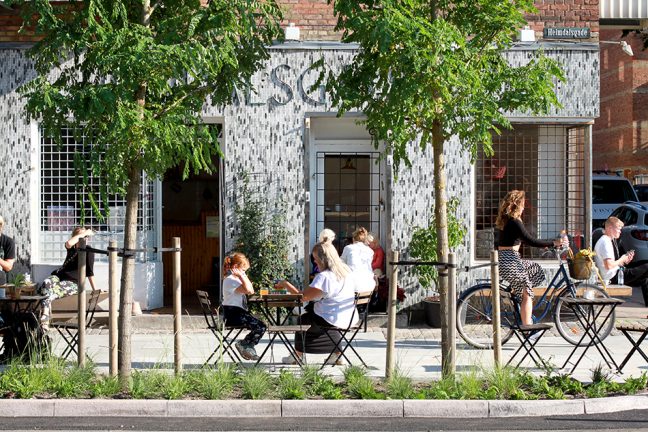 On a 50 m pavement stretch at Nørrebro in Copenhagen you can now walk on water. A pilot sidewalk for the innovative climate adaptation project The Climate Tile will be inaugurated September 27thby the City of Copenhagen’s Mayor of Technical and Environmental Affairs. The project is laid out in front of Café Heimdalsgade22, to the delight of guests and residents in the street.

The Climate Tile pilot sidewalk not only contributes to the street’s climate adaptation, but it also adds further qualities in terms of trees and planting, spaces for stay and a more beautiful surface. The Climate Tile is designed by THIRD NATURE and developed in collaboration with IBF and ACO Nordic, as a new scalable climate adaptation solution aimed at densely populated cities. The pilot stretch is a huge milestone in The Climate Tile’s multiannual development process and will be celebrated by the project team together with the City of Copenhagen, Realdania, Markedsmodningsfonden and other collaborators. Ninna Hedeager, Mayor of Technical and Environmental Affairs will officially open the sidewalk September 27th at 5pm in front of the café at Heimdalsgade22. Everyone is welcome to join!

ABOUT THE CLIMATE TILE
The Climate Tile is a new scalable climate adaption system for future cities. It equips the sidewalks as we know them with a set of additional capabilities – abilities that not only treat water in a purely technical manner but celebrate water as a valuable resource. The Climate Tile reintroduces the natural water circuit in the existing cities by a simple process that manages the rainwater from the roof and sidewalks and ensures that the water runs to the right place e.g. to. It can catch and redirect the projected extra 30% more rainwater due to climate change, preventing overloads within the existing drainage infrastructure

“We are happy to be able to now demonstrate a scalable climate adaptation system. Beyond working 1% of the time when we have climate accelerated rain incidents, the solution furthermore creates value for the city the remaining 99%. We believe our streets are the bloodstreams of society and that the sidewalk is an underappreciated part of our infrastructure that holds great potential for future communities in our ever-growing cities,” says Flemming Rafn Thomsen, partner at THIRD NATURE. 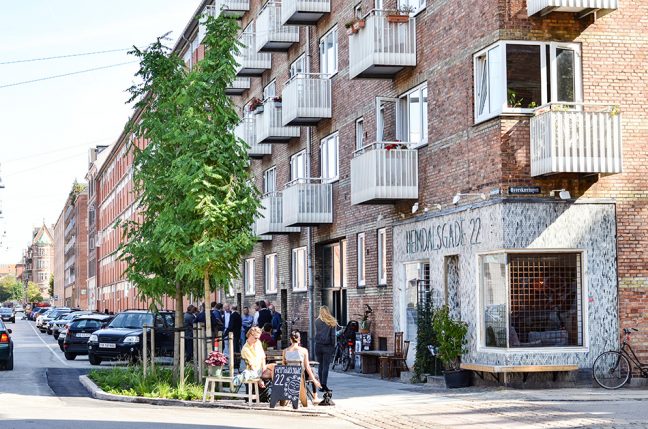 PLUG & PLAY
The Climate Tile develops and couples traditionally separate functions. With the development of The Climate Tile, future sidewalks will collect and manage water, whilst contributing to the growth of an urban nature and improved microclimate, thereby generating added value for the citizens and raising the level of life quality and general health within the city. The project is seen largely as an inclusive solution in synergy with both roads, bike paths, signage, urban furniture, town squares, urban nature and more. 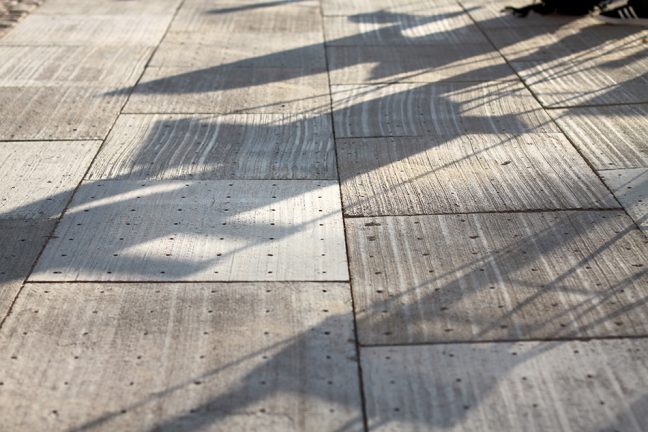 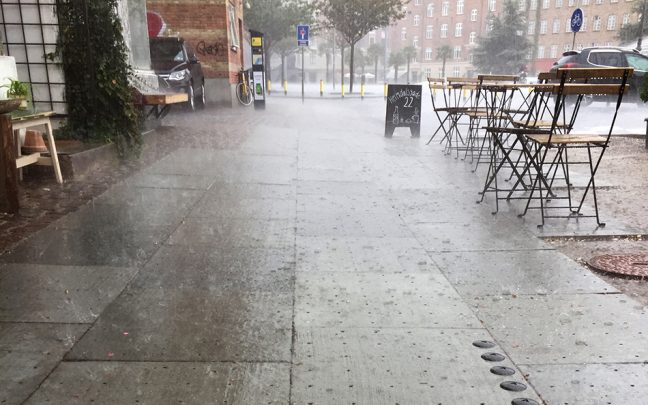 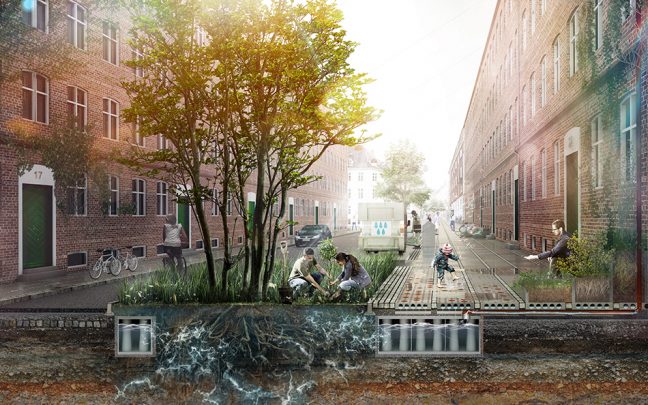 A grey sidewalk on Heimdalsgade at Nørrebro is undertaking a great face lift. THIRD NATURE’s water handling Climate Tile is going to be tested in use

END_OF_DOCUMENT_TOKEN_TO_BE_REPLACED

A grey sidewalk on Heimdalsgade at Nørrebro is undertaking a great face lift. THIRD NATURE’s water handling Climate Tile is going to be tested in use